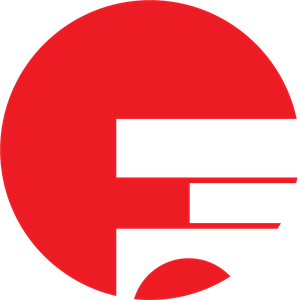 The Student Government Communications Committee (SGCC) is a joint committee between the Student Senate and Executive Board. The purpose of the SGCC is to communicate student government activities to the student body, including minutes, motions and agendas for all StuGov meetings when available. SGCC also makes an effort to help Senate committees advertise programs around campus, like student opinion surveys and extended shuttle services. SGCC also manages the Senate and student government social media accounts. The SGCC chair must be proactive in the ways that they communicate information for Student Government.