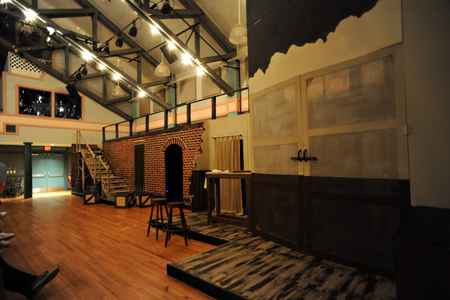 The RPI Players is a student-run theatre company open to all RPI students, faculty, staff, and the greater Capital Region community. The RPI Players is one of the oldest theatre troupes in the area, and has staged over 300 shows in it's nearly 90 seasons. The RPI Players produce between three and six shows per year, and call the RPI Playhouse their home. Often, the Players will collaborate with a variety of performing arts organizations on campus and in the community.